The record has had some chart successes remaining on the Roots Music chart for 17 weeks, reaching a peak of No. 6. It hit No. 9 in the U.K. and went top 20 in Australia.

At long last! BCI is back with a new episode. Shot in January – March of 2020, Blues Center Interview # 20 offers a portrait of the artist, Malcolm Wellbourne. Better known as Papa Mali, herein you can find out just how. A lucky trip to Jamaica began a lengthy reggae run for the bluesy, swampy, surf-guitar happy camper.

Along the way a keystone highlight is the collaboration with two of the Grateful Dead, drummer Bill Kreutzmann and songwriter Robert Hunter. Together theydrove the 7 Walkers forward for an album and several memorable years of touring.

Some peak concert moments from the last few years propel the soundtrack – from Chickie Wah Wah, Maple Leaf and PineCohn with interviewer Ric Stewart. Catch the whole series including #10 with Joe Krown, #18 with Alvin Youngblood Hart both playing along with Mali here and at our YouTube Channel. 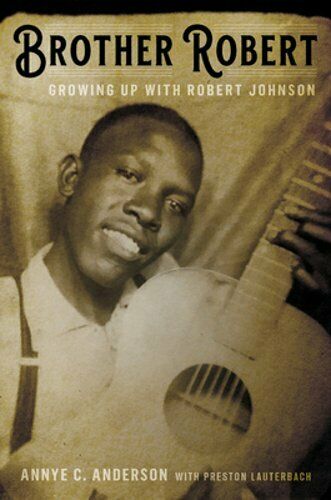 Robert Johnson’s step-sister Annye Anderson recounts the blues guitar legend with a new book (and photo seen here). At 94, she recollects some of the details and comings and goings of Robert Johnson. This sheds light into the very murky history of 1930’s Memphis and Delta black culture this posthumously famous bluesman. A must read for fans of Robert’s playing who want to get a non-mythologized take on the man.

The new release from Elvin Bishop & Charlie Musselwhite 100 Years of Blues combines the guitar and harp prowess of two blues stalwarts. Roughly a century of the music officially known as blues has gone down. Now a couple performers with over a hundred years of playing pen some new tracks to summarize their findings. Among them the track “What the Hell?” above:

As JD Nash puts it:

This entire 12-track release is just two good-old-blues-boys sitting together and jamming. It’s absolutely brilliant. Most of the songs on 100 Years of Blues were written by either Bishop or Musselwhite, and they teamed up to write the title track. Along the way they also pay homage to Roosevelt Sykes with “West Helena Blues,” an appropriate song given the amount of times each artist has played at the King Biscuit Blues Festival. The duo also cover Leroy Carr’s “Midnight Hour Blues,” and Willie Dixon’s “Help Me.”

On the Delta Blues Trail…crumbs from the Biscuit 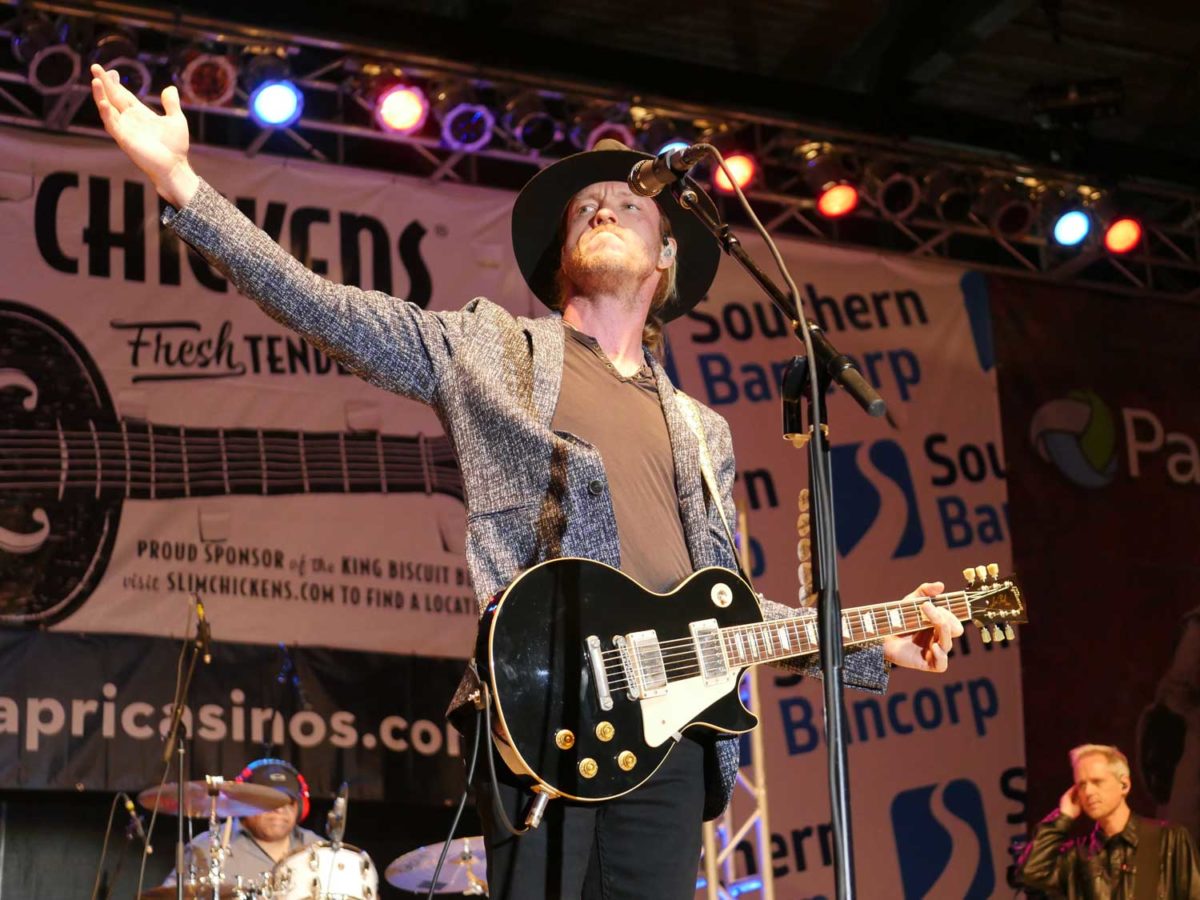 The 2019 King Biscuit Blues Festival in Helena, Arkansas showcased dozens of great blues artists on 6 stages. Top moments shown below include the Kenny Wayne Shepherd Band with BCI #10’s Joe Krown on the keys. Kenny Wayne and vocalist Noah Hunt have been a stage-fronting combo for over 20 years!

Minds were blown all weekend long with Larry McCray providing the hard edge guitar work, and Andy T laying it all on the line with Alabama Mike, Anson Funderburg and guests. The quaint historic town of Helena sprang to life once again this year.

Kudos to Bubba Sullivan and the crew for an excellent fest and the Southern hospitality extended to the Blues Center. And another shout out to Jontavious Willis (of BCI #1), killing it live with the audience in the palm of his hand. Awesome bluesy shows across the board! 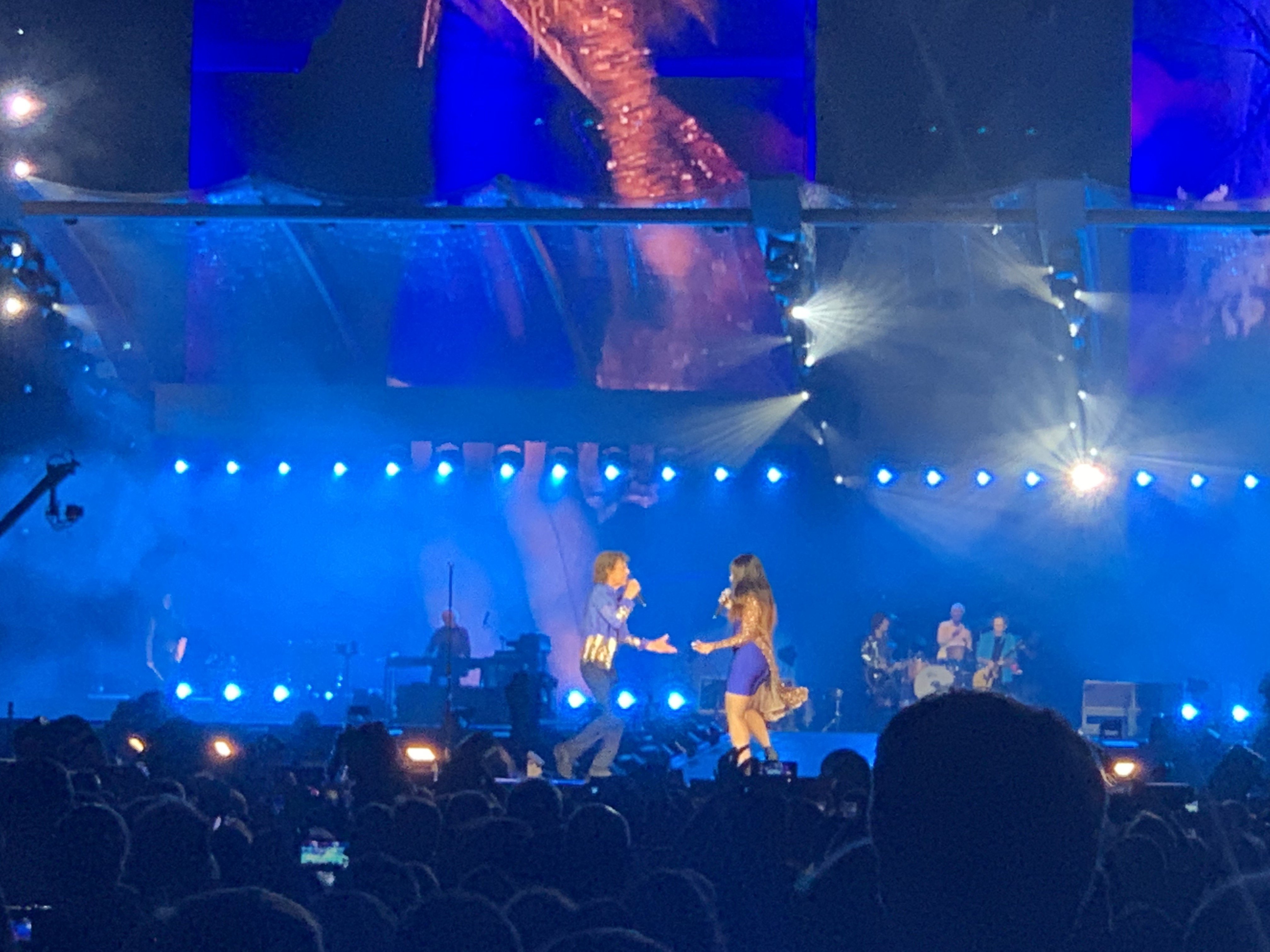 The Rolling Stones began as a Chicago blues ensemble in 1962. As mid-2019 approaches they are set to embark on another U.S. tour. Marksville, LA’s Little Walter featured prominently in Blue and Lonesome the band’s 2016 Grammy winning blues set. The Chicago Tribune offers this run down. 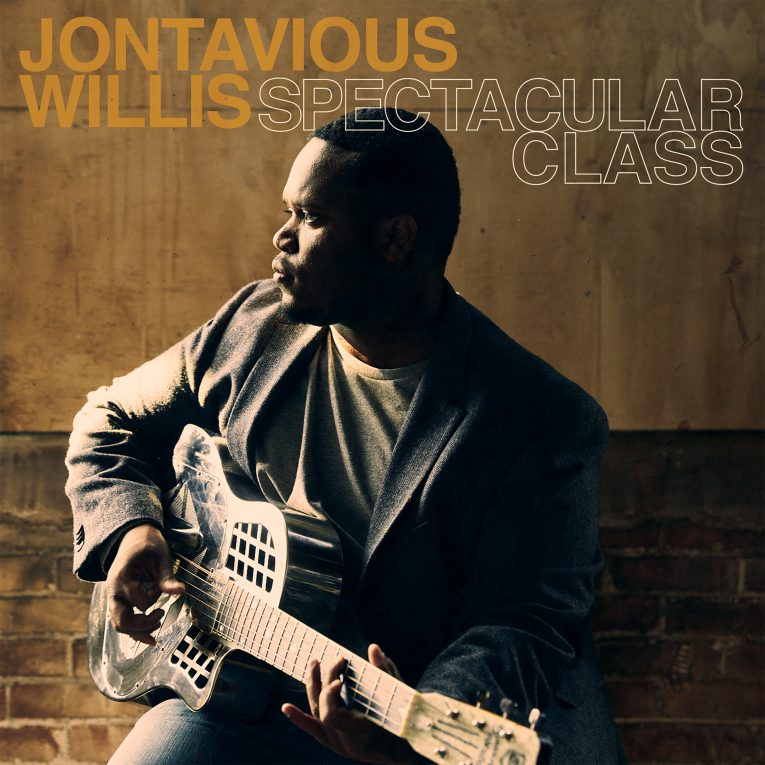 Rockandbluesmuse put together this glowing review of Jontavious’ label debut Spectacular Class. Learn more about the blues phenom produced by Keb Mo’ in BCI #1 at bluescenters.com

Mason drops by Pinecohn Studios to talk Bob Dylan, Daniel Lanois, Buddy Holly, Jimmy Page and Carlos Santana. He lays down some of his signature tremolo-stained blues riffs. Live footage from French Quarter Fest highlights an amazing biography of huge accomplishments. Mason discusses his band’s role on Dylan’s “Series of Dreams” and his ongoing collaboration with Carlos Santana. He tries to recollect shooting a music video on top of The World Trade Center in 1987.

This video made possible in part by a Community Partnership grant from the New Orleans Jazz & Heritage Foundation.

Pianist/organist Joe Krown plays and talks about his wide range of blues, boogie woogie, jazz, ragtime and rock and roll…

The Zelig of rock, Barry has played with Dylan, Hendrix, Stills, Steve Miller and many more. Take a look back with Barry…